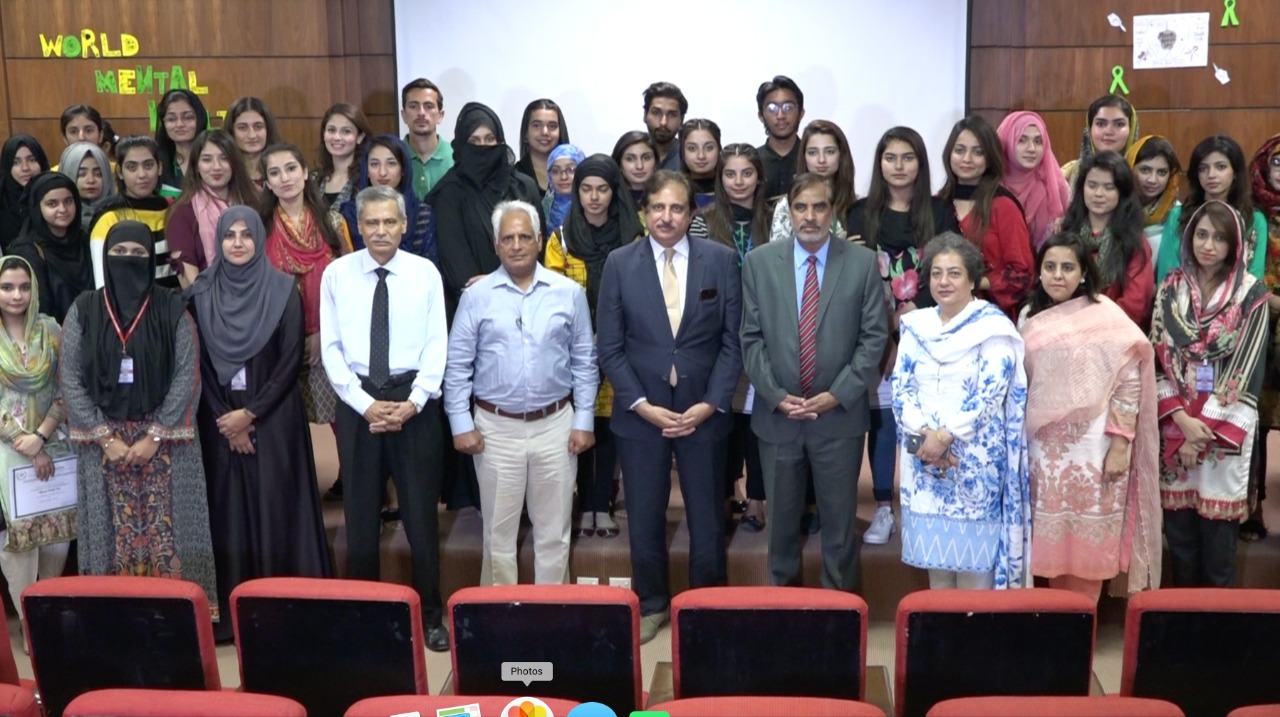 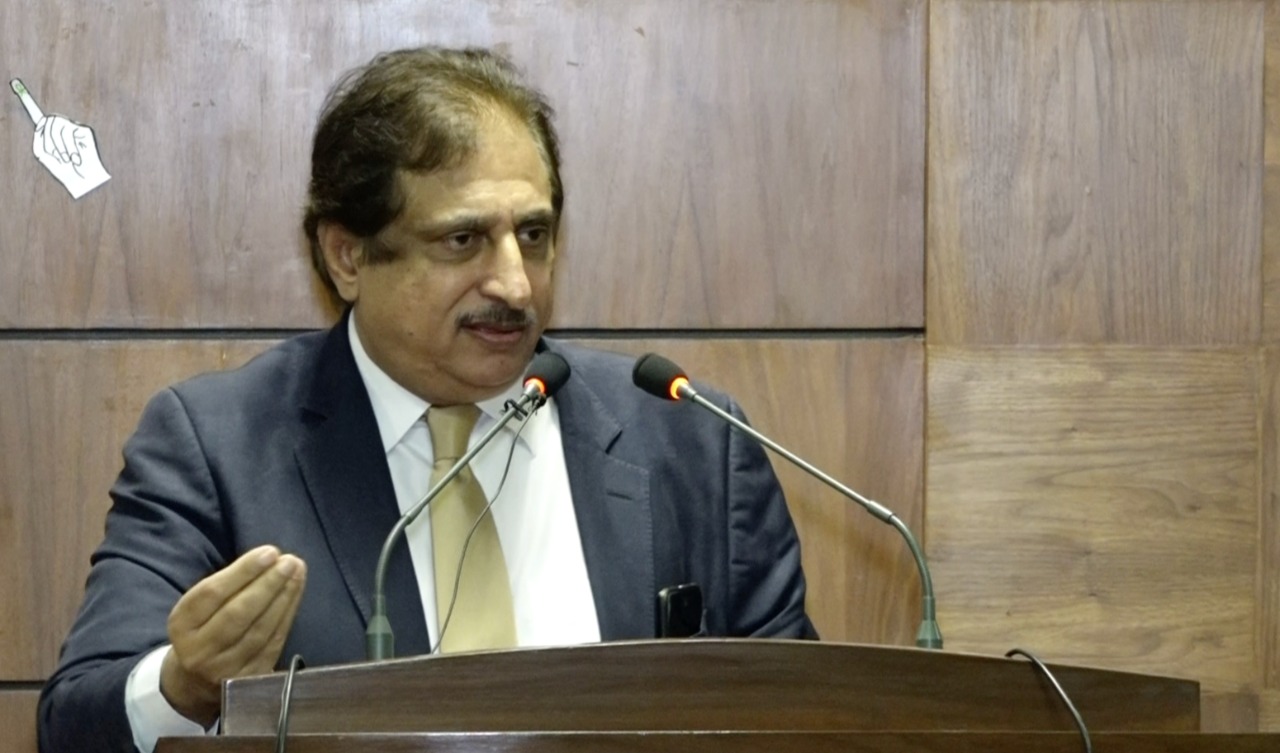 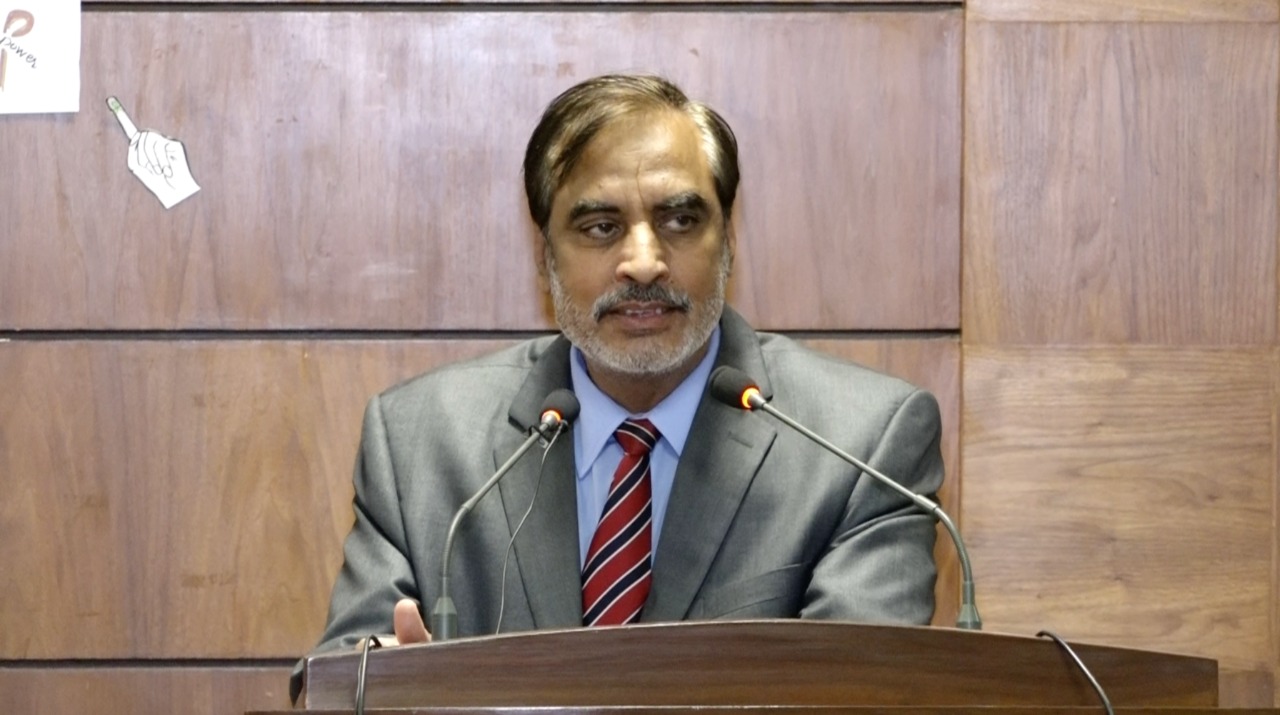 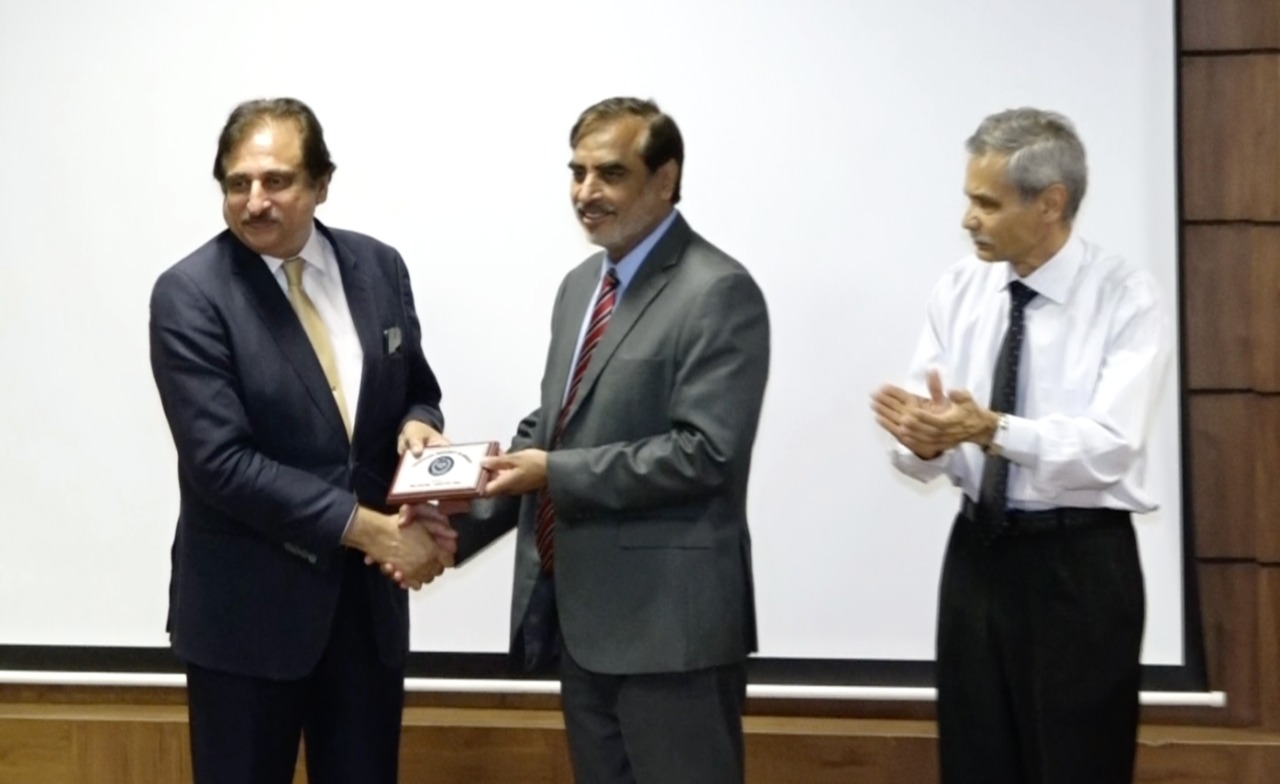 World Health Organization (WHO) celebrates World Mental Health Day on 10th October every year. The theme of 2019 is “WORKING TOGETHER TO PREVENT SUICIDE: A DAY OF 40 SECONDS IN ACTION”. The aim of this year’s mental health day was to raise awareness of the scale of suicide around the world and the role that each individual can play to help prevent it.

“Mental Health Day” on the above theme was celebrated at the Foundation University Islamabad, Rawalpindi Campus on October 10, 2019. A poster competition was held in for this event. 11 posters were submitted, depicting the students’ take on the theme of suicide and suicide prevention. A panel of judges evaluated the posters. The main event opened with recitation of Holy Quran, followed by an opening address by the Dean of Arts &amp; Social Sciences, Dr. Naseem Akhtar Raja. A skit titled “Suicide is the NOT the Solution”, which was written by the students under supervision of organizers, was performed. It was followed by the guest speaker’s talk on Suicide Prevention. The guest speaker for the seminar was Prof. Dr. Mowadat Hussain Rana, a renowned psychiatrist. He is an expert on psychotrauama and psychosocial interventions, author of several books, with over a hundred published articles and research papers on both national and international level. The talk by the expert was very well appreciated by the students.

In the end, the certificate distribution for winners of poster competition was carried out. Shield was presented to the guest speaker. The session ended with closing remarks from the Pro Rector, Brig. Dr. Abdul Ghafoor. Overall the program was well-thought-out and well-received. The efforts of the department and participants was highly appreciated by the guest speaker and Pro Rector.